PLAY COLLEGE FOOTBALL While you Earn your Degree!

Coaching football is my passion, and I love helping veterans. It’s almost as if God created this football program for me.”

We realize that 76% of veterans played high school sports prior to enlistment. We also realize that your time in service has taught you to function as an individual in the context of a team. Football mirrors that and replicates the comradery of military life.

Our coaching staff, some of whom are prior service themselves, are here to support you while competing in the NAIA Division 1 Sun Conference. Conference play is scheduled to begin Fall 2023. 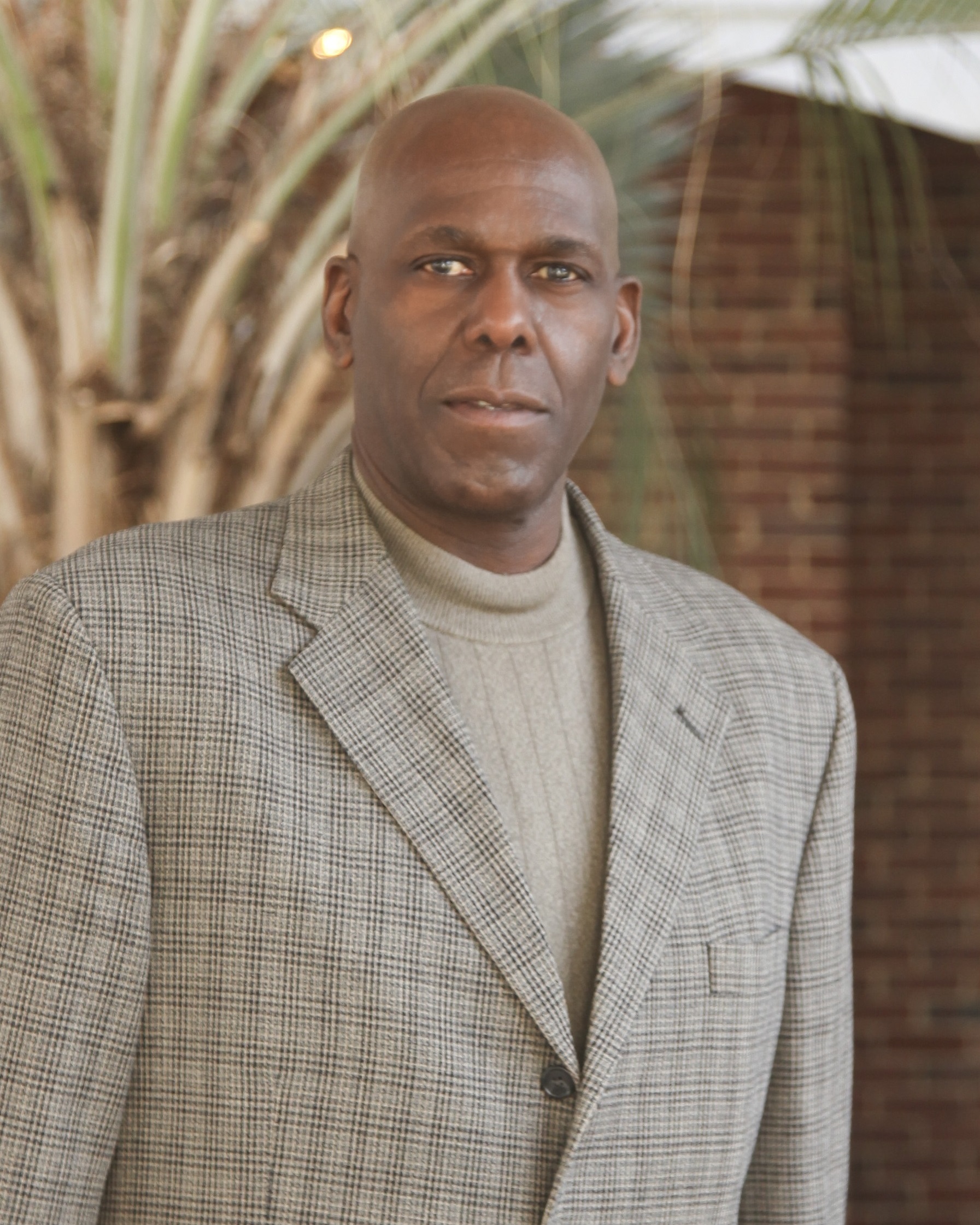 Coach “O” brings over 20 years experience to coaching football. He played football collegiately at Northeastern University and the University of Arkansas.

He comes to TU from The Citadel where he served as the secondary coach for six years. Prior to that, he held coaching positions at a variety of institutions including the United States Military Academy (West Point), Georgia Southern University, Eastern Kentucky University, Tennessee State University and Morgan State University. 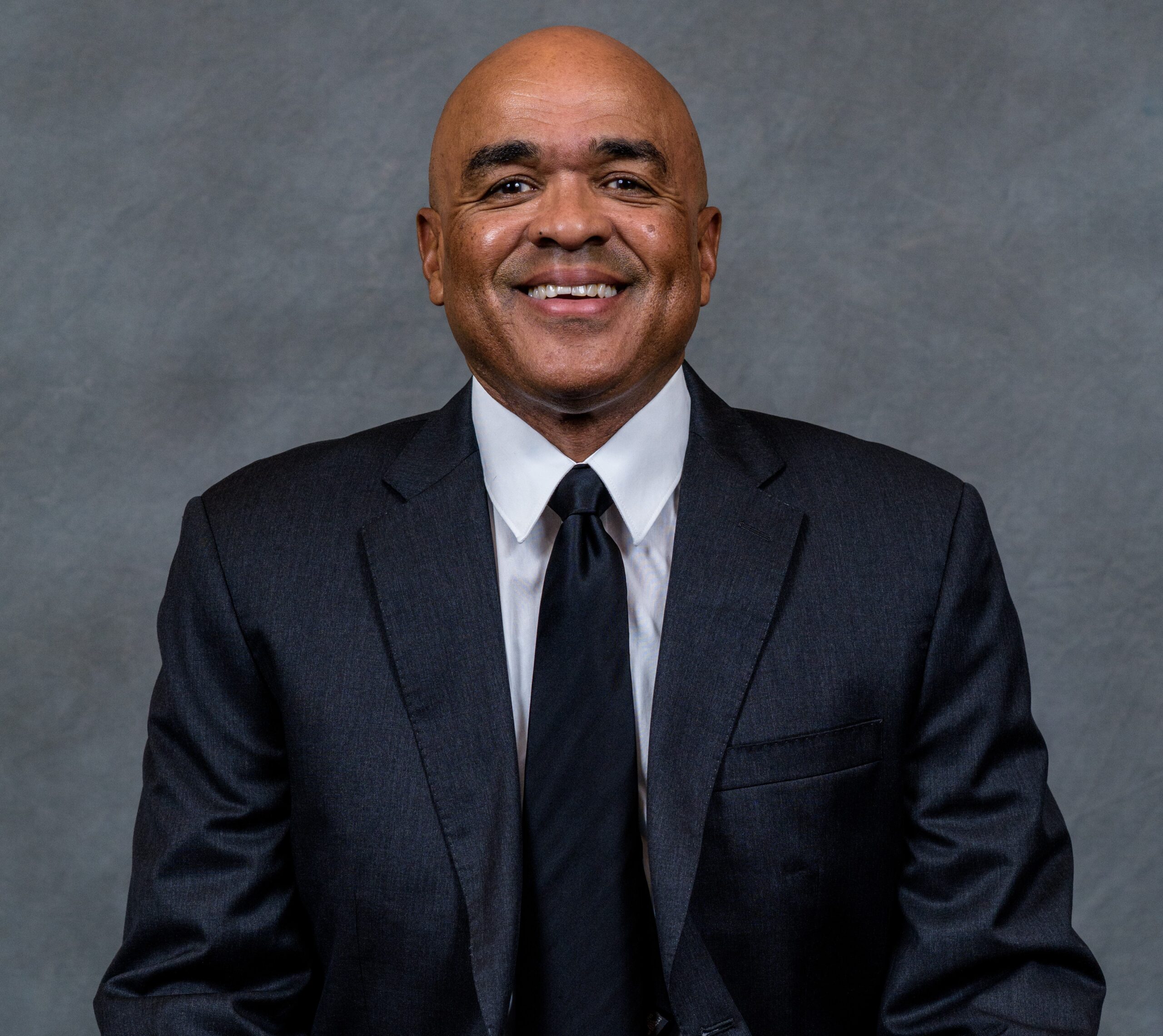 Coach Preston brings a wealth of experience having coached football at a variety of institutions including Georgia Institute of Technology, Stanford, University of Notre Dame and University of Nevada – Las Vegas to name a few.

He comes to TU having been part of over 14 bowl appearances and has coached 24 players who were drafted to the NFL. He also served as a guest coach for the Toronto Argonauts, Tampa Bay Buccaneers, Miami Dolphins and the Philadelphia Eagles.

A native of Los Angeles, Preston received a bachelors degree from Hawaii and was a two-year letter winner for the Rainbows football team. Coach Christopher comes to TU from The Citadel where he served in several roles for four years including the Director of Football Operations and Defensive Quality Control. He also was the Varsity Linebacker coach and special teams coordinator at Midland Valley High School in Graniteville, South Carolina for two years.

If you are interested in joining our military football team, please complete the questionnaire below.

According to Dr. Pauline Patrick, Chair of the Social and Behavioral Sciences Division at TU, “The best programs recognize that the transition from military service to civilian life includes multiple social, physical, psychological and economic challenges. It is necessary to focus on and provide services for the ‘whole’ person. TU’s Military Football Program will provide counseling, tutoring, structure, mentoring, education and other support services to assist these veterans.”

TU has a strong record of supporting service members and their families.  Their Center for Military Life supports the military community from enlistment through transition to civilian life.  TU is an Air University Associate to Baccalaureate Cooperative (AU-ABC) and a General Education Mobile (GEM) partner.  They are also an equivalent provider of the Defense Acquisition University (DAU) contracting curriculum and have earned Military Friendly Spouse School and the last three years has been given Top 10 Military Friendly designations.

Thomas University is part of the NAIA Division I Sun Conference.

“As a military veteran and now small business owner providing technology to the US military, I know how important education and knowledge are to success. I lend my full support to Thomas University because it uniquely focuses on our wonderful service members. Thomas’ Center for Military Life is but one way this University devotes its passion for our military men and women entering, serving, or transitioning to veteran status. Thomas University is a special educational institution deserving of community, business, and institutional support.”